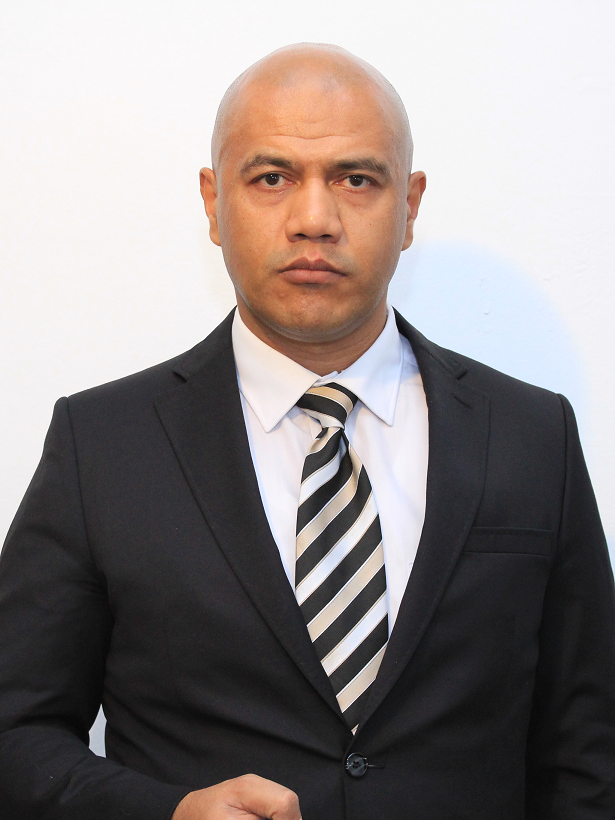 South African law has recently changed when it comes to advocates. Now it is possible for advocates to obtain trust accounts which were impossible in the past. By doing so, they would be allowed to take instructions directly from the public. In other words, the client does not first need to see an attorney. Here the Legal Practice Act No. 28 of 2014 comes into play. More than a year has elapsed since the Act has been operating in full swing.

Further below, we tapped into the experience of Advocate Muhammad Abduroaf, a practising advocate of the High Court of South Africa. He gives us some insight into the advocate profession. Although his office is located in Cape Town, he appeared and represented clients in other towns and provinces as well.

What is the difference between an advocate and an attorney?

Both advocates and attorneys are lawyers or legal practitioners. In simple terms, the attorney is seen as a general practitioner, and an advocate is a specialist. This is however not always the case. Many attorneys now appear in the High Court, and as stated, advocates may obtain trust accounts. The development where an attorney can now appear in the High Court came into existence some years ago. Usually, on TV, you would see the advocate wearing the black robe and the attorney in the smart suit next to him or her.

What type of work do advocates do?

Generally, advocates practice in the Higher Courts of South Africa. Here we refer to the High Courts, Supreme Court of Appeal, and the main one, the Constitutional Court. The Attorney would be the one who would do the groundwork, and if need be, instruct the advocate to attend to the more complicated aspects of the case. For example, the advocate would be drafting pleadings, or affidavits, and attending to arguing the matter before a judge and so on. Not to say the other aspects of litigation are not difficult; the latter items are however best suited for advocates to attend to.

Do advocates give legal opinions on legal matters?

Advocates would furthermore also be asked to give their legal opinion on a legal matter. An attorney would usually meet with his or her client and discuss the problem at hand, and thereafter instruct an advocate to give his view on the matter. For example, if a client wants to know the prospects of success in a given legal case. The advocate would then spend time researching the law and finding answers to the legal issue at hand. Here again, this type of work would be best suited for an advocate.

Where are the High Courts in South Africa?

In South Africa, we have 14 (fourteen) divisions of the High Court. They are as follows

There is also circuit court.

Do advocates appear in the Magistrate’s Court?

Furthermore, advocates also appear in the lower courts. For example, the Magistrates’ Court,

Maintenance Court, Children’s Court and so on. Many times, complicated issues arise in matters that are adjudicated in the Magistrate’s Court. For example, big corporates fighting over an issue that is best suited for the Magistrate’s Court. In those cases, it would be prudent to instruct and advocate with the necessary experience and skills.

Do advocates do criminal work?

We would like to hear from Advocate Muhammad Abduroaf

We asked advocate Muhammad Abduroaf, a practising advocate of the High Court of South Africa some questions regarding the advocate’s profession. He has over a decade and a half of litigation experience.

Our Lawyer: When were you admitted as an advocate of the High Court of South Africa?

Our Lawyer: What are your academic qualifications

Advocate Abduroaf: I hold an LL.B and an LL.M (Master of Laws), both from the University of the Western Cape. However, to become an advocate, you only require an LL.B.

Our Lawyer: What do you believe are the qualities required to become an advocate?

Advocate Abduroaf: I think hard work and dedication is the key recipe to be a good advocate. One thing for sure, you cannot be lazy. You will not make it out there if you are.

Our Lawyer: Is it hard practising as an advocate?

Advocate Abduroaf? Initially, it was very challenging. As you gain more experience, it becomes easier. It’s like anything in life, the more you focus on perfecting it, the easier it gets. There are still times when I am faced with a challenging case. I then dig deep and do my best.

Our Lawyer: How do you cope with being an advocate?

Advocate Abduroaf. Firstly, I try to live a balanced life. Focusing on various aspects of life, and not only work. As an advocate, your most valued tool is your mind. If your mind is not sharp, you would be disadvantaged. I, therefore, try to keep fit and live a healthy balanced lifestyle.

Our Lawyer: Are there cases you do not like to do?

Advocate Abduroaf: I love the law and enjoy practising it. However, there are times when you are faced with challenges. For example, the case that comes to you is in a mess, or your client has a week case, but still wishes to proceed. In such a case, things become challenging as you will most of the time be on the back-foot.

Advocate Abduroaf: If the need arises and the client is willing to pay for the additional costs, then I would be happy to attend to matters in courts outside of Cape Town. Depending on where the court is situated, I would either fly down the morning or fly the night before.

Our Lawyer: Any last words for aspiring advocates out there?

Advocate Abduroaf: Work hard, focus, and keep your head down and don’t look around. The next thing you know, you will be the best out there.