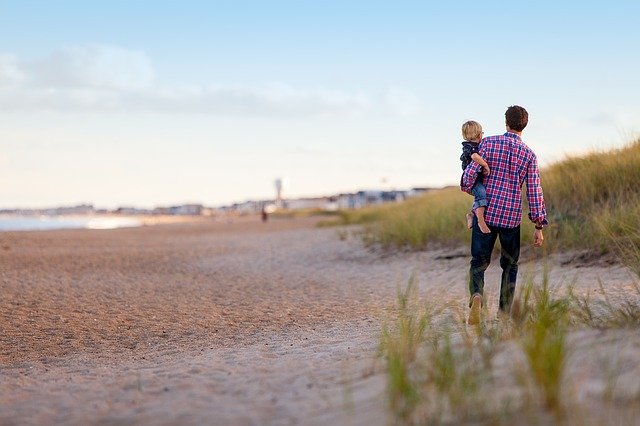 The plight and fight of unmarried fathers in obtaining primary care (custody) of their children in South Africa. Can the battle be won, and what are their rights?

There is a common misconception that if a child was born out of wedlock, only the mother can be the primary caregiver of the child concerned. This may however generally be the case. However, it is presumed by some that if a mother cared for the child since his or her birth, the father would not be able to be the child’s primary caregiver. In other words, the child would no longer live with the mother, but with the father. We do not blame our clients for thinking so. That is the stereotype. However, as the world changes, so does the law.

We are often approached by fathers who have a child that was born out of wedlock. He and the mother most probably lived together when the child was born. But things did not work out between them. The mother moved out and lived with her parents or on her own. The father would then regularly have contact with the child. The type of contact would be decided by the mother. Now the question is, even if the child is 10 years old, is it theoretically possible for the child to be cared for by the father and live with him primarily? The answer to that is yes. This is so, as the law looks at what is best for the child concerned.

What is the best interests of the child principle when it comes to parenting?

Both the South African Constitution and the Children’s Act, says that the child’s best interests are given priority. In other words, a child’s best interests are of paramount importance in matters relating to it. Therefore, for one to assume at the outset, that only mothers are the best primary caregivers, it is not only incorrect but potentially dangerous when dealing in children matters. The law expects us to look at all factors, not only who historically looked after the child, but also, the possibility of whether the father can better care for the child go forward.

Also, as the child’s best interests are of paramount importance, deciding as to whether or not to move a child from the primary care of a mother to that of the father should not be done lightly. Therefore, even if the father 10 years later, can on the face of it care better for the child than the mother, this should not be the deciding factor. One would need to look at the emotional and psychological impact it would have on the child as well.

What would be an ideal situation where moving the child from the mother to the father would be warranted?

In our view, material comforts are not reason enough to move a child from the primary care of a mother to that of a father. If the father is a wealthy person, and the mother not, he can be ordered to pay more child support towards the child’s expenses. However, if the child is of a certain age, and he needs to have certain living conditions, and the father has it, then that would be a possible factor. For example, if the child is a gifted swimmer, 17 years old and in matric, a need to train consistently, then it makes sense that the father’s living amenities may be an important factor to justify the movement of the child.

Drug Abuse, Alcohol Abuse, and Mental Illness. Are these factors?

Then there is the obvious reason to move the child from the primary care of the mother to that of the father. This would be because the mother is incapable of caring for the minor child. She may have developed a mental illness, become an uncontrollable alcoholic, or addicted to illegal drugs. However, this alone does not automatically call for the father to be the minor child’s primary caregiver. It must first be determined that he can in fact care for the child. If the father only had supervised contact with the minor child and has his own issues, then in such a case, it may be better if the child is placed in foster care.

So it all depends on the facts and circumstances of the child and parents?

What we are attempting to demonstrate above is that depending on the facts and circumstances, it may be best that a child is moved from the care of a mother who cared for the child since birth, and be placed in the care of the father. The circumstances do not necessarily have to be serious like alcoholism a drug abuse on the part of the mother. Other reasons could be the academic needs, or the preference of the child, depending on his or her age.

What can a father do if he wants to have primary care of his 10-year-old child?

As stated above, the law looks at what is best for the child when it comes to who is to be the primary caregiver. It is just not there for the taking. If the parents can agree to a change of primary care, then the law would in most instances respect such a decision. However, if they cannot agree, the father would have to approach the competent court. But before doing so, he should attempt to mediate the matter.

What about the Child Care expert’s recommendations (Social worker, psychologist, Office of the Family Advocate)?

If the court determines based on all the facts of the matter, that it would be in the minor child’s best interests for the father to have primary care; the court would then so order it. Therefore, in answering the question posed above; yes, an unmarried father in South Africa can obtain full custody of a 10-year-old child. This depends on the facts of the matter of course.

Member of the Legal Practice Council 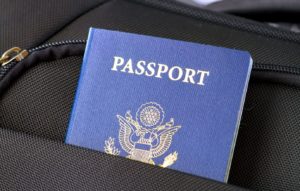 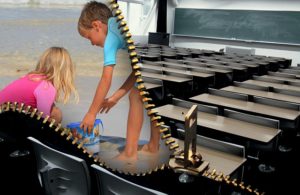