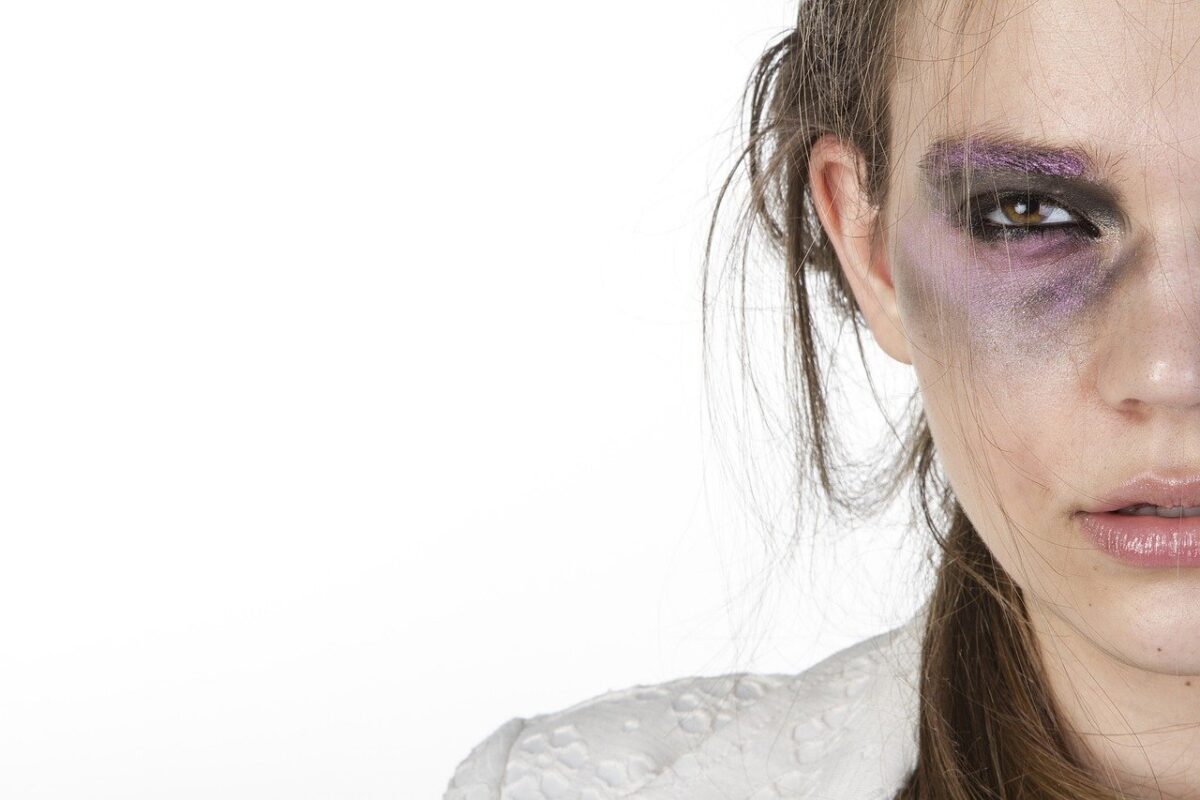 Gender-Based Violence (GBV) in South Africa –  What are your legal remedies? – Video of Webinar that took place 28 August 2020 and hosted by Adv. Muhammad Abduroaf

Gender-Based Violence is a real and serious problem in South Africa. A lot has been written on the topic, and the problem is ongoing.  Our Lawyer’s stance on this issue is that it should be eradicated. This would require the active input of government, the victims and the community.

We wanted to continue with the conversation regarding Gender-Based Violence. We, therefore, invited those who have been affected thereby to partake in a Webinar entitled, “Gender-based Violence in South Africa – What are your legal remedies?

Our Lawyer had a successful live webinar on this serious topic, whereby victims spoke out.  The webinar will be hosted by Adv. Muhammad Abduroaf. The video can be watched below. 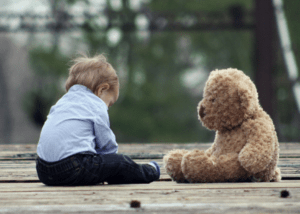