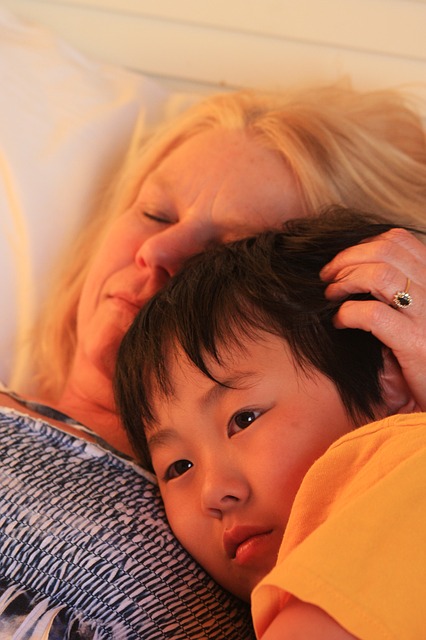 What are the legal implications of a step-parent adopting a child in South Africa? Is it possible and  what are the rights of the biological parents?

It often happens that a couple marries and there are step-children involved. A spouse would therefore have a child from a previous relationship. The previous relationship could either have been a marriage or just a romantic experience. Sometimes, the step-parent would want to adopt the child, affording him or her legal rights and responsibilities over the child. This is the case, even if the other parent is still alive and in the picture.

It may happen that a parent is not much involved in a child’s life and would not mind that the other parent who cares for the child have his or her spouse adopt the child. By doing so, the child would have the step-parent’s surname. The responsibility towards the child would now also fall on the step-parent. Whatever the reason, this article deals with the legal aspects.

As you would see further below, an adoption order has the following effect:

(a) confers full parental responsibilities and rights in respect of the adopted child upon the adoptive parent;

(b) confers the surname of the adoptive parent on the adopted child, except when otherwise provided in the order;

(c) does not permit any marriage or sexual intercourse between the child and any other person which would have been prohibited had the child not been adopted; and

(d) does not affect any rights to property the child acquired before the adoption.

The law dealing with adoptions is the Children’s Act 38 of 2005 (the Act). Chapter 15 of the Act which deals with it is quite extensive. It starts at section 228 and ends at section 253. We will first deal with the issue as which child may be adopted. For a full view of the Act and the relevant sections, click here.

Child who may be adopted

(a) the adoption is in the best interests of the child;

(b) the child is adoptable; and

(c) the provisions of this Chapter are complied with.

(b) the whereabouts of the child’s parent or guardian cannot be established;

(c) the child has been abandoned;

(d) the child’s parent or guardian has abused or deliberately neglected the child, or

has allowed the child to be abused or deliberately neglected; or

(e) the child is in need of a permanent alternative placement.

Next, we deal with who may adopt a child.

Persons who may adopt child

(ii) partners in a permanent domestic life-partnership; or

(iii) other persons sharing a common household and forming a permanent family unit;

(b) by a widower, widow, divorced or unmarried person;

(4 by the biological father of a child born out of wedlock; or

(e) by the foster parent of the child.

242.(1) Except when provided otherwise in the order or in a post-adoption agreement confirmed by the court an adoption order terminates –

(a) all parental responsibilities and rights any person, including a parent, step-parent or partner in a domestic life partnership, had in respect of the child immediately before the adoption;

(b) all claims to contact with the child by any family member of a person referred to in paragraph (a);

(c) all rights and responsibilities the child had in respect of a person referred to in paragraph (a) or (b) immediately before the adoption; and

(d) any previous order made in respect of the placement of the child.

(a) confers full parental responsibilities and rights in respect of the adopted child upon the adoptive parent;

(b) confers the surname of the adoptive parent on the adopted child, except when otherwise provided in the order;

(c) does not permit any marriage or sexual intercourse between the child and any other person which would have been prohibited had the child not been adopted; and

(d) does not affect any rights to property the child acquired before the adoption.

What are the rights of step-parents and his or her spouse after the step-parent adopted the child?

Once a child has been adopted by a step-parent, the court can order that both the step-parent and spouse (other biological parent) are the holders of parental responsibilities and rights. This issue was dealt with in the case of Centre for Child Law v Minister of Social Development (21122/13) [2013] ZAGPPHC 305; 2014 (1) SA 468 (GNP) (30 October 2013).

The court stated the following:

[14] The advice allegedly given by officials of the Children’s Court to prospective applicants for adoption that, in terms of s. 242 of the Act, the granting of an application for adoption by a step-parent will automatically terminate all rights and responsibilities of the parent in respect of the child, ignores the exception provided for in the preamble of s. 242. In terms thereof, an adoption order terminates those rights “except when provided otherwise in the order…………… The Children’s Court therefore has a discretion to order that the rights and responsibilities of a child’s parent or guardian will not terminate upon the grant of an adoption order in favour of the step-parent. It will, save in exceptional circumstances, clearly be in the best interests of the child that such an order be made. The Children’s Court is obliged to function in a manner which in each case promotes the best interests of the child and should, except where there are sound reasons not to do so, make an order that the granting of an adoption order in favour of a step-parent will not terminate the responsibilities and rights of the child’s parent or other guardian.

In this case, the court made the following order:

[17] In the result, I grant the following order:

1.It is declared that section 230(3) of the Children’s Act, 38 of 2005, does not preclude a child from being adoptable in instances where the child has a guardian and the person seeking to adopt the child is the spouse or permanent domestic life-partner of that guardian.

2.It is declared that section 242 of the Children’s Act, 38 of 2005, does not automatically terminate all the parental responsibilities and rights of the guardian of a child when an adoption order is granted in favour of the spouse or permanent domestic life-partner of that guardian, having regard to the discretion which section 242 affords the court to order otherwise.

What are the rights of the step-parent and the biological parent’s post-adoption?

Once the step-parent adopts the child, he or she has full parental responsibilities and rights as outlined above., The court can also order that you retain your parental responsibilities and rights over your child. At the same time, unless there is a post-adoption agreement stating otherwise, the other parent loses all his or her rights over the child.

Please share. Someone in need may find it useful. 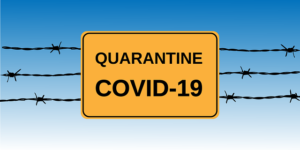 How to book an appointment

View from over 3000 legal questions and answers

Child Maintenance Applications – Where do you go? – By Adv. Muhammad Abduroaf