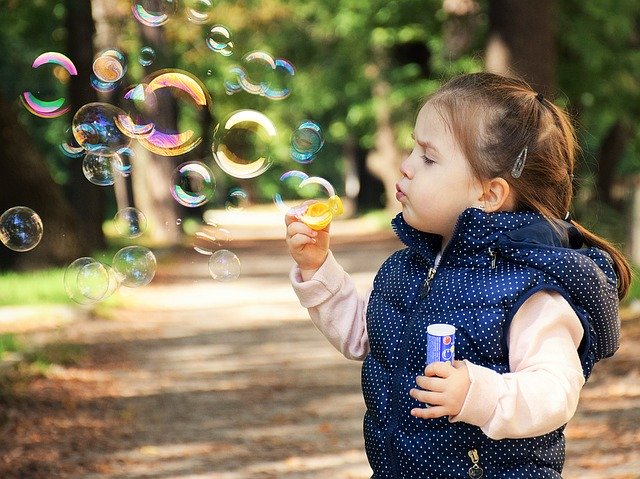 What are child custody disputes? Read some questions and answer from mother and father.

Child custody disputes are one aspect of family law that keeps both lawyers and the courts busy. Although child custody disputes may seem simple in the eyes of the outside observer, it is not always so for the parties involved.  Parents care much more for their children than they do for worldly things.  Therefore, should they experience problems concerning their children, it often causes a lot of anxiety and stress.

Below are some questions mothers and fathers usually pose online when it comes to child custody disputes. Feel free to pose your questions below.

What are the rights of an unmarried father to his children?

Fathers of children born out of wedlock do not automatically have rights towards their children. For you to form part of such a child’s life you need to fulfil the requirements of section 21 of the Children’s Act, which in short states:

May an unmarried father be the primary caregiver of a child born out of wedlock?

Many fathers would have been married to the mother. Others would have meaningfully partaken in the child’s life from birth. Therefore, there should generally be no difference between a child born from a marriage and a child born outside of marriage when it comes to fathers’ rights.  To take the statement further, it is possible for a father of a child born out of wedlock to be the primary caregiver of the child, where the mother is only entitled to see the child at certain times and circumstances, or not at all.

How hard is it for a father to get custody or primary care over a child?

If the mother has primary care over a minor child,  and the father has parental rights and responsibilities over such a child,  he can obtain custody or primary care over the child.  What the law looks at is what is in the child’s best interest should such a request be made.  If it is indeed in the child’s best interest for the father to have custody over the minor child,  then, under those circumstances, the court would make such an order.

How can a father get full custody of his kids?

Does the court make use of child care experts when deciding who should have custody?

For a court to determine whether or not to change the primary caregiver of the minor child,  the court may require assistance from other parties.  For example, a social worker,  psychologist,  or the office of the family advocate.  This is not a legal requirement. However, a court would be guided by other experts especially so if the primary care of the minor child is to change.

Does the dad ever get custody?

What can be used against you in a custody battle?

The ultimate decider on the outcome of a child custody battle would be what is in the child’s best interest.  Therefore, various factors have to be considered in determining what is in the child’s best interest.  If a party can prove that a child is being unreasonably neglected while in the other party’s care,  then that would be information that can be used against the other party.  One such factor would be the abuse of alcohol,  drugs,  and abusing and neglecting the child.

How often do fathers get full custody?

Fathers often get full custody in child care matters.  The law does not have a preference over whether or not a father should have custody or whether or not a mother should have custody over a minor child.  What the law is concerned with,  is what is best for the minor child.  Many fathers can better care for a minor child than the mother.  In such a case the court would grant full custody to the father.

Why do mothers have more rights than fathers?

In most cases, it is the mother who takes primary care over a child after birth.  This is so as a child needs the care of a mother from birth. A mother would usually breastfeed a child and the father would be the one who takes on other responsibilities. This role of the mother as the primary caregiver for the child usually continues until the child can look after his or her self.  This role of caring for the child works well if both the father and mother and children live in the same household.

What happens when parents separate in child custody matters?

When parents separate or do not live together, the issue arises as to where the child should live.  In most cases, the parties would agree that the child should reside with the mother.  When they do not agree on this issue the matter usually makes its way to the court.  This is when the court will have to determine what is best for the minor child.

What do judges look for in child custody cases?

It would be difficult to give a general overview of what judges look for in child custody cases. This is so as each family is different and the facts surrounding a custody case would be different.  However, the court is guided by the best interest of the child principle.  The court would have to consider the age of the child, his or her needs, as well as the capability of either parent properly caring for the minor child.  In many cases, the issues that the court will have to look at will be simple, but this is not always the case.

Why is it so hard for fathers to get custody?

Generally, fathers are not the primary caregivers of minor children. If a father was the primary caregiver of a minor child since his or her birth, and should a dispute arise sometime later, then under the circumstances, the father’s case would be much easier. However, because mothers are generally the primary caregivers of minor children and they looked after the children for quite some time and has gained a lot of experience and knowledge into how to care for a specific child, it would be easier for the mother, under those circumstances, to convince the court that the child would be best cared for should he or she remain in her care.

What makes a mother unfit in the eyes of the court?

A mother would be seen as being unfit if she neglects the child. For example, she abuses alcohol and does not feed the child or clean the child. Furthermore, she would not care for the child reasonably. The child would be allowed to miss school, or not do homework etc. Objectively speaking, and considering everything, the child is being neglected.

How can a woman lose custody of her child?

She can lose a child if she proves that she cannot take care of a child. The child is being neglected in her care and being abused in the process.

Why do mothers automatically receive custody?

As mothers give birth to a child and usually care for them from their birth, it is easy to demonstrate that they can care better for the child than the father. This is not always factually the case and a father can prove that he can care for the child much better than the mother and obtain custody over the child. 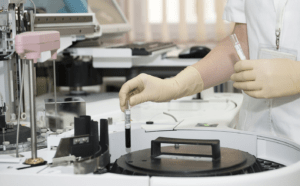 One thought on “Child custody disputes. What are mothers and fathers’ rights when it comes to custody over their child?”