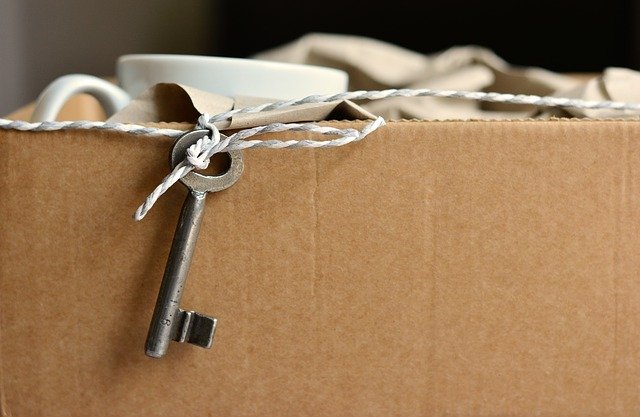 What parents need to know should they wish to relocate from South Africa to the United Kingdom, Australia, United States, New Zealand or Canada with their minor child

We often receive queries and requests for advice and assistance on issues relating to relocation to another country with a minor child. Related topics relate to the issue of consent for the application for a Passport for a minor child. Sometimes the issue of changing the child’s surname comes into the picture. Of course, if parents are in agreement regarding the issue of relocation and a passport application, all should go well. You may want to see a lawyer to formalise the arrangement to avoid any issues whilst the parent and the child lives abroad. However, if there are potential complications or issues of consent not being forthcoming, then this article would be of assistance.

Why relocate, or emigrate from South Africa to the United Kingdom, Australia, United States, New Zealand, Canada, or elsewhere?

In no particular order, you would find someone relocating from South Africa to the following destinations:

The reasons for the relocation vary. For some, it is for a better life, work, or to live with a new spouse or partner. For others, it may just be to explore the world. If there are children involved, then relocation won’t be that easy. Especially so if both parents live in South Africa, and the other wants to relocate with the minor child. In other words, parents who have parental responsibilities and rights need to be considered.

Parental Responsibilities and rights of parents (Applicable to South Africa)

If the parties were married the father will automatically have full parental rights and responsibilities over a minor child born from the marriage. If the parties were not married then in short, if the father was involved in the child’s life, he can acquire full parental rights and responsibilities over the minor child. Involvement entails having regular contact with the child and paying maintenance if he can afford so. If the mother refuses to let the father have contact, despite him making a concerted effort, or he cannot afford to pay maintenance, that would be considered.

The parental responsibilities and rights of guardianship (Applicable to South Africa)

What to do if a parent does not want to consent for the minor child relocating with a parent overseas, for example, Germany?

Before a parent should consider relocating, he or she must first ensure that the child’s best interests would be upheld should the relocation take place. Therefore, the parent should ensure that all the following are attended to:

A decent place to live overseas

For the other parent (the one remaining in South Africa), and the court to properly consider your wish to relocate with the minor child, it is important that there is a decent place for the minor child to live, albeit very modest. It would be difficult to convince the court to allow you to relocate with the child if you intend to find accommodation only once you arrive overseas. Often a parent would live with a relative or friend overseas. In other cases, the employer would arrange for accommodation.

Being able to maintain yourself and the child after you relocated

We doubt that any parent would agree that you may relocate with the child to a country, for example, Canada and you would have to look for work only when you arrive there. This scenario would most probably apply to someone who has dual citizenship or is already a citizen of the country he or she intends to relocate to. But in this case, he or she wants to take the minor child with him or her.

Arrangements would have to be made in South Africa. Obviously, one would require a work permit to remain in the country for an extended period of time. If you are relocating on a spousal visa, things would be different. At the end of the day, the court would have to be satisfied that proper arrangements are in place prior to consenting to the relocation when the other parent refuses.

Schooling for the minor child

Other factors to consider

There are various further factors to consider when dealing with relocation with a minor child. Some of them relate to how contact would be exercised while the minor child is overseas. Basically, each case is different. However, all relevant factors need to be presented to the court.

When to approach the Court

Once you have done your homework and made the necessary arrangements, you should finally request the consent of the other parent to relocate. If consent is not provided, then you would need to approach the relevant Court. An application would have to be made, with a Notice of Motion, and Founding Affidavit. The documents would also be served on the other parent who would have an opportunity to give their version. At the end of the day, the court would decide what is best for the child and not the parents concerned.

2 thoughts on “What parents need to know should they wish to relocate from South Africa to the United Kingdom, Australia, United States, New Zealand or Canada”