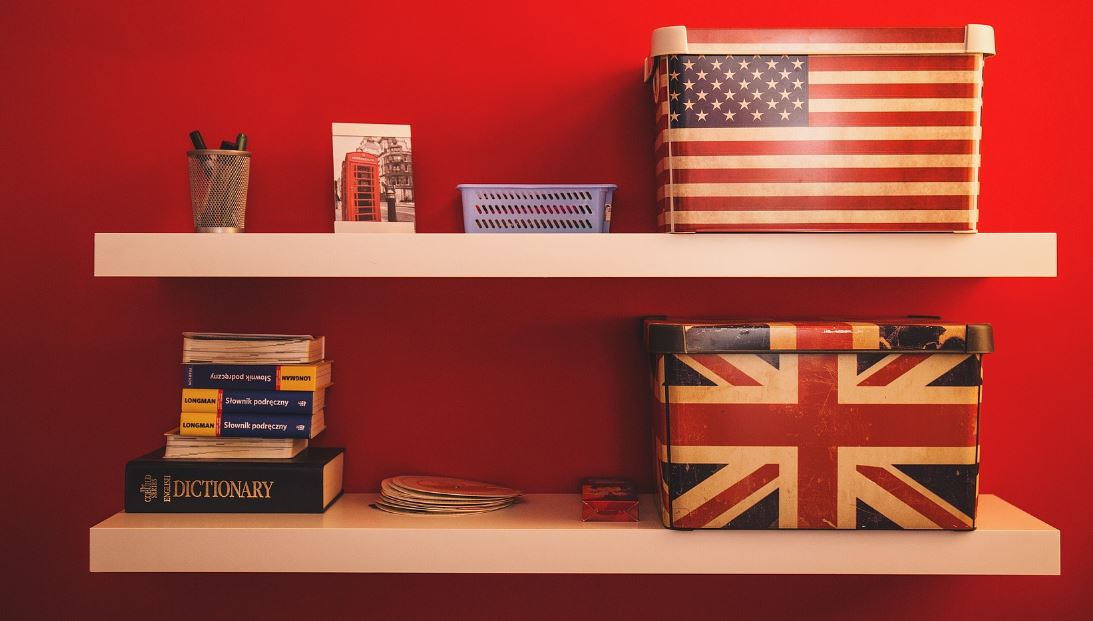 Relocation with your minor child from South Africa – What are my rights?

In today’s modern times, many people decide to leave South Africa and seek employment overseas or in a nearby country. The reason for that could be many. But usually, it’s because they feel they can earn much more in a different country or live a better life. Furthermore, safety and security, and medical benefits are on the list. What often happens is one parent wants to relocate, with a child, however, the other parent has an issue with it. As you will see later, the consent of both guardians is required for a minor child to leave the Republic of South Africa.

We are often approached by the parent wishing to relocate with the minor child for legal advice. It is often the mother. She wants to know what her rights are regarding the child relocating with her. Now the ideal situation would be for both parents to sit down and discuss the issue. It would obviously have a big impact on their lives should relocation with the child take place. They should discuss aspects regarding contact and maintenance should relocation be a viable option. However, meeting eye to eye and having a sensible discussion on the issue is not always the case.

Effects of relocation on the parents

What does South African law say?

Now in terms of the law, if a child should be removed from the Republic of South Africa, for traveling, or relocation, he or she requires the consent of both guardians. We will not go into the finer details of who is a guardian and what are the rights of a guardian. However, in terms of the Children’s Act, both guardians should consent for the minor child to be removed from the Republic of South Africa, and his or her return. Therefore, if the parents come to an agreement that the minor child may relocate, then the consenting parent should only sign necessary consent documents. Those documents can be obtained from the Department of Home Affairs. At the same time additional assisting documents will be of use. For example, an affidavit from the father stating that he has no issue with a minor child relocating and he provides a mother with the authority to make certain decisions regarding the minor child. These decisions could relate to the enrolment of schools, medical consent, and consent to travel within the country.

What happens if consent for relocation is refused by one parent?

Now the problem arises as mentioned earlier. The parent wishing to relocate is left with a predicament. Does he or she remain in South Africa caring for the child or does he or she relocate and leave the child behind if consent is not given. As stated earlier, he or she would have to approach the Court. All these factors will have to be ventilated before the court and then the court will decide what is in the minor child’s best interest.

If the parent relocating is a mother, she can bring up a constitutional argument. She may argue that because she is a mother of the child and gave birth to the child, it is unfair for her to obtain the father’s consent under the circumstances. He, on the other hand, may decide to travel anywhere in the world and do not require the consent of the mother, because he is not the primary caregiver of the minor child. 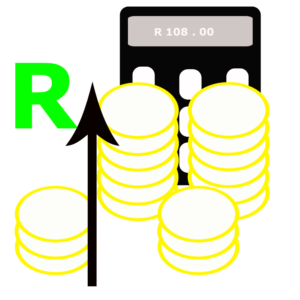 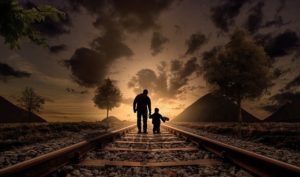 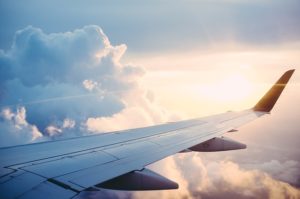