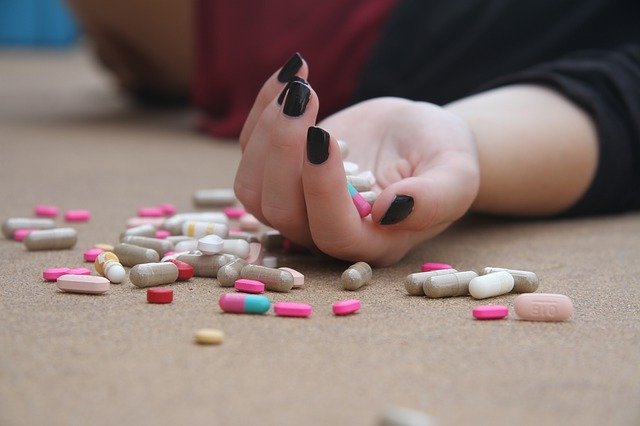 Having said the above, how parents exercise their parental responsibilities and rights would differ from case to case, especially if the parents are not living together. In such a case, various factors and circumstances will be looked at in determining what is best for the child. As would be seen later, in the case of a dispute in relation to how separated and divorced parents should exercise care and contact, expert advice needs to be considered. What this article deals with is how to resolve the issue of parental responsibilities and rights of care and contact when it comes to a parent having a mental illness or disease.

The child’s best interests in all matters concerning a child

We all want what is best for our children. That includes for them being cared for in the best possible way, either by you as a parent, or the other parent if that is best. Having parents who are mentally sound as caregivers are, therefore, an important aspect when it comes to raising a child. Logical and rational caring would take place under the circumstances. Parents would, therefore, communicate in a sensible way with the goal of caring for the child in the best possible way.

Mental illness in a parenting situation

If a couple lives together, and one of them has a mental illness, the other parent would be in a good position to care for the children and the other ill parent. However, problems arise when the parents are separated or no longer living together. The question is what happens to the child if one of the parents are mentally ill or have a mental disease or disorder? It must be stated that not all mental illnesses and diseases warrant consideration when it comes to the issue of care and contact in relation to minor children. If the mental illness or disease is adequately treated through medication and therapy, then it may not be a factor when it comes to parent’s parental responsibilities and rights of care and contact.

Types of mental illnesses and disorders

There are various types of mental illness and diseases.

Some of the main groups of mental disorders are:

Examples of signs and symptoms include:

If any of the above-mentioned mental disorders and symptoms thereof would detrimentally affect a parent’s capability to care for a child; then it needs to be considered in a child custody matter. It could, therefore, happen that one parent who had custody over a child, loses it, due to developing or acquiring a mental illness.

It may be that people with mental illnesses live normal lives as single individuals without any children. They would go to work, partake in sport, and socialize as any other person would. However, when children come into the picture, their mental illness could cause the following to occur:

Diagnoses of mental illness in a parent

What happens after the child is born where one parent has a mental illness?

We are not medical doctors, psychologists, nor psychiatrists. However, in our experience, we noticed, in many of the cases we dealt with, that once a couple has a child, the mother’s medical illness surfaces, or becomes worse. The same may apply to the father. This observation could be because those types of matters make it to our office and should therefore not be a general assumption. However, be that as it may, if one parent has a medical illness that could affect her parenting skills, that needs to be looked at. This is so, even though it is not the parent’s fault that he or she has a mental illness.

Now the best-case scenario would be for both parents to remain together if one has a mental disorder when there is a child involved. In that way, the child would be raised with both parents in his or her life and they can work as a team. Depending on the symptoms of the medical disorder, the family can live a balanced and fruitful life.

What happens to the child if the parents separate or divorces?

This is where the issues arise. Should the parents’ divorce or separate, the parties would have to decide who is best suited to care for the minor child or children. If the parent with the mental disorder was the primary caregiver of the minor child since birth, it would be hard to consider a change in primary caregiving. The parent with the mental illness may feel that it would be best that he or she care for the child, despite his or her mental condition. This is where things become very complicated and challenging. On the one hand, you have a parent who always cared for the child, but now has a mental illness, and want to retain primary care. On the other hand, you have a parent who was never the primary caregiver but now wants primary care due to the other parent’s mental condition.

Factors to be considered by the court and experts

Various factors come into play. For example, the age of the children, in whose home they will be living in, and also the mental condition itself. For example, if the child is 16 years old, and the mother has a serious mental illness, for the past 10 years, it would make little sense to change the primary residence of the minor child on that factor alone. By now the child would have learned to care for himself with the assistance the mother provided under the circumstances. On the other hand, if the child is 6 years old, and the mother cannot even take care of herself, then under those circumstances, it may be a good idea if the father primarily cares for the child after separation.

How does one resolve the issue of primary care if one of the parents have a mental condition?

Seeing that the condition is a medical one, mental health care experts need to get on board. An assessment would have to be made as to whether or not the child can be cared for by the relevant parent notwithstanding his or her mental condition. If there is no documentary proof, and such is required for court; the problem that one may encounter is that of doctor-patient confidentiality. This may not always be the case. But especially so if the parents were not married or living together. Usually, medical aid statements would give a timeline of the condition and its treatment. This would apply if the parent with the condition is on the other parent’s medical aid.

If the medical practitioner is willing to give a report on the patient’s medical condition, and the inability to care for the minor child; things should be easier to resolve. However, if no such report or diagnosis is forthcoming, then things would be a bit more challenging. Either way, even if you have the report confirming the medical condition, and the issue is not resolved, then the court needs to be approached.

Not all cases of mental illness warrant a child being removed from the care of the primary caregiver. Each case is different and it depends on the facts of each one. However, should the mother had primary care, and she refuses to have the minor child reside with the father due to her mental condition, the court, unfortunately, have to be approached.

If the father, in this case, has proof that the mother is mentally unsound and unable to care for the minor child, then the court would have to consider such evidence. This could be a report from the treating doctor or some medical records. The court may however not be in a position to decide how contact and care arrangements should be exercised. For this, the court may want the Office of the Family Advocate or a private social worker or psychologist to conduct an investigation and provide a report in the matter.

Once the court has the expert report and heard from both parents concerned, would the court be in a favourable position to rule on what is best for the minor child? It does not mean that because the mother has a mental illness that she should not remain the primary caregiver. As outlined above, various factors would need to be considered. Especially the impact the mental illness would have on her caring ability towards the minor child. 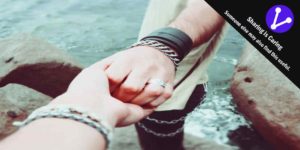 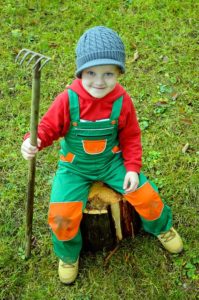