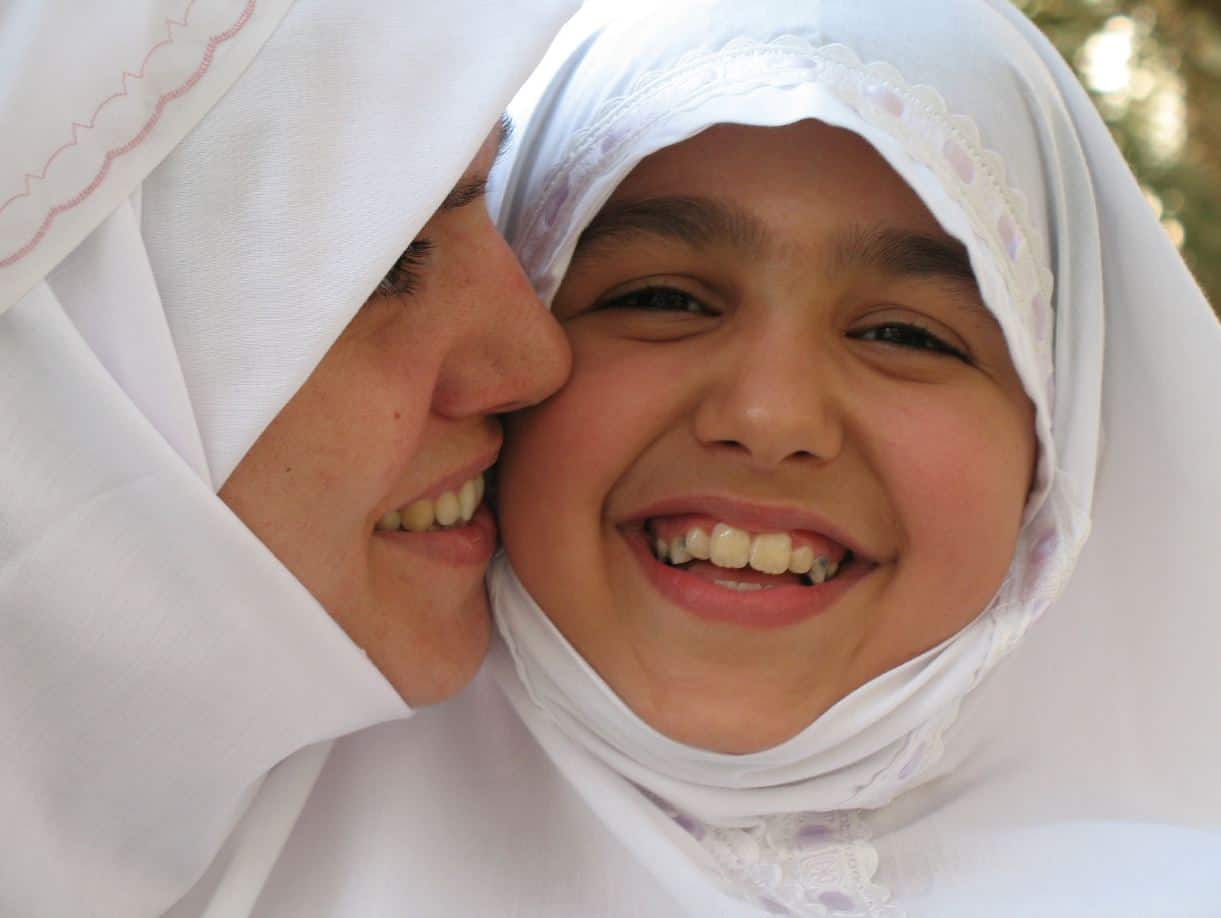 On 31 August 2018, the Western Cape High Court handed down a ground-breaking judgment. In effect, it Orders the State to prepare, initiate, introduce, enact, and bring into operation, diligently, and without delay, legislation to recognise Muslim marriages. The High Court gave the State exactly two (2) years to attend to the latter process. This two (2) years would only be suspended if the matter is taken to the Constitutional Court. However, should the matter not be taken to the Constitutional Court for final determination, and the State does not enact the legislation, then by default, Muslim marriages may be dissolved in accordance with the Divorce Act 70 of 1979. Therefore, it is up to the State to action matters urgently.

Download a Copy of the Judgment by clicking here.

How does this benefit Muslim Marriages?

In the judgment, the following is stated:

“The issues before us concern recognition and regulation of marriages solemnised and celebrated according to the tenets of Islamic (also referred to as ‘Muslim marriages’). It is undisputed that marriages entered into in terms of the tenets of Islam have not been afforded legal recognition for all purposes. The applicants argue that non-recognition and non-regulation of these marriages violates the rights of women and children in particular in these marriages. According to them. the State has failed in its duty of respect, protect promote and fulfil the Bill of’ Rights as required in section 7(2) of the Constitution, in the face of its constitutional and international obligations and that the most effective way of dealing with this systemic violation of rights, is an enactment of statute. This approach. according to the applicants has been postulated by the courts in a number of judgments dealing with issues concerning Muslim marriages before.”

What is the current state of Muslim Marriages?

Unfortunately, until the Muslim Marriages Act comes into operation, Muslim Marriages are not valid marriages in terms of South African Law. The consequences are however enforceable. For example, spousal support, succession, contracts etc. However, a Muslim spouse cannot get a divorce in terms of the Divorce Act, or make use of certain legislation as in the case of civil marriages. If a party is married in terms of civil law, he or she must approach a court of law for a valid divorce. That, unfortunately, does not apply to Muslim Marriages. Therefore, the Judgement is welcomed.

To get a better understanding of what the order of the court was, you can read it below.

Feel free to leave your comments below.

Order
[252] In the result. the following orders are proposed:
1 . It is declared that the State is obliged by section 7(2) of the Constitution to respect, protect, promote and fulfil the rights in sections 9, 10, 15. 28, 31 and 34 of the Constitution by preparing, initiating. introducing, enacting and bringing into operation. diligently and without delay as required by section 237 of the
Constitution, legislation to recognise marriages solemnised in accordance with the tenets of Sharia law (‘Muslim marriages’) as valid marriages and to regulate the consequences of such recognition.
2. It is declared that the President and the Cabinet have failed to fulfil their respective constitutional obligations as stipulated in paragraph 1 above and such conduct is invalid.
3. The President and Cabinet together with Parliament are directed to rectify the failure within 24 months of the date of this order as contemplated in paragraph 1 above.
4. In the event that the contemplated legislation is referred to the Constitutional Court by the President in terms of section 79(4)(b) of the Constitution, or is
referred by members of the National Assembly in terms of section 80 of the Constitution, the relevant deadline will be suspended pending the final determination of the matter by the Constitutional Court:
5. In the event that legislation as contemplated in paragraph 1 above is not enacted within 24 months from the date of this order or such later date as contemplated in paragraph 4 above, and until such time as the coming into force thereafter of such contemplated legislation, the following order shall come into effect:
5.1 It is declared that a union validly concluded as a marriage in terms of Sharia law and which subsists at the time this order becomes operative, may (even after its dissolution in terms of Sharia Law) be dissolved in accordance with the Divorce Act 79 of 1979 and all the provisions of the Act shall be applicable, provided that the provisions of section 7(3) shall apply to such a union regardless of when it was concluded: and
5.2 In the case of a husband who is a spouse in more than one Muslim marriage, the court shall:
(a) take into consideration all relevant factors including any
contract or agreement and must male any equitable order that it
deems just; and
(b) may order that any person who in the court’s opinion has a sufficient interest in the matter be joined in the proceedings.
5.3 If administrative or practical problems arise in the implementation of this order, any interested person may approach this Court for a variation of this order.
5.4 The Department of Home Affairs and the Department of Justice shall publish a summary of the orders in paragraphs 5.1 to 5.2 above widely in newspapers and on radio stations, whatever is feasible, without unreasonable delay.
6. An order directing the Minister of Justice to put in place policies and procedures regulating the holding of enquiries by the master of the High Court into the validity of marriages solemnised in accordance with the tenets of Islamic law is refused.
7. An order declaring the pro forma marriage contract attached as annexure “A” to
the Women’s Legal Centre Trust’s founding affidavit, to be contrary to public policy is refused.
8. In respect of matters under case numbers 22481/2014 and 4406/2013, the president, the Minister of Justice and the Minister of Home Affairs are to pay the costs of the Women’s Legal Centre Trust respectively, such costs to include costs of three counsel to the extent of their employment.
9. In respect of the matter under case number 13877/2015:

9.1 Ruwayda Esau’s claim to a part of the Mogamat Riethaw estate, if any. is postponed for hearing at trial along with Parts B and E, of the particulars of claim.
9.2 The Cabinet and the Minister of justice shall pay Ruwayda Esau’s costs in respect of Claim A, such costs to include costs of two counsel to the extent of their employment.

Download a Copy of the Judgment by clicking here.

Feel free to leave your comments below. 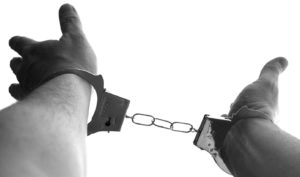 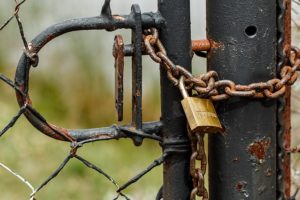 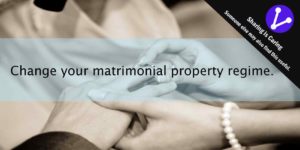