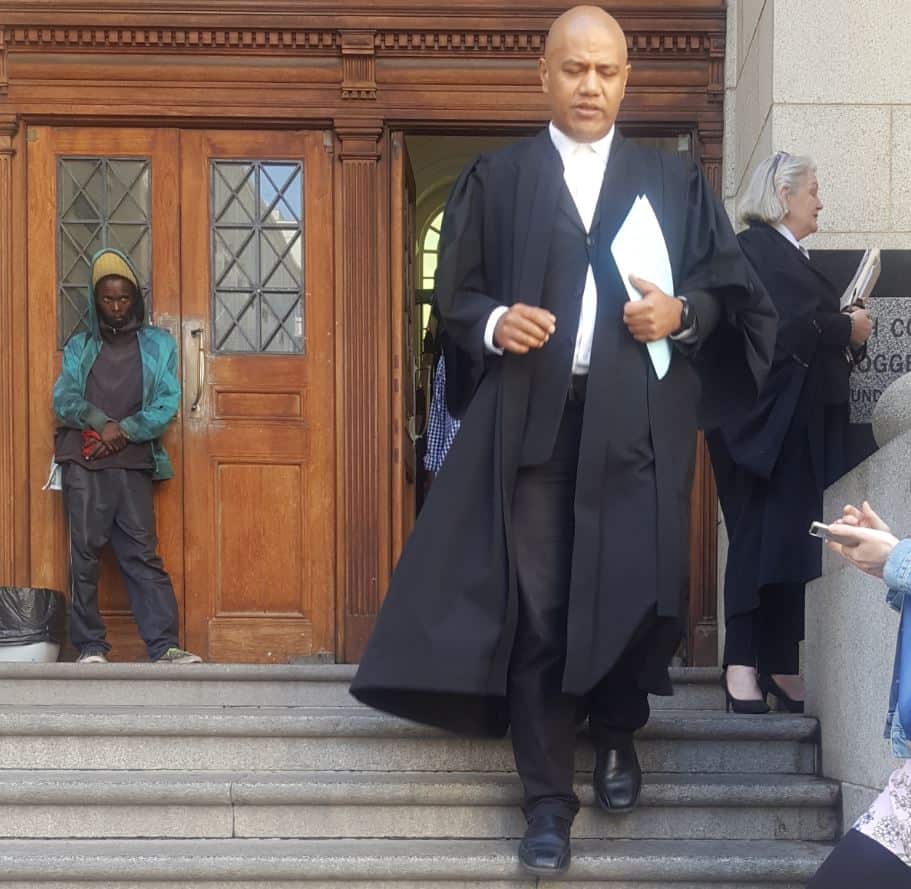 What does Child Relocation, Passport disputes, Custody issues, and surname changes have in common? They are all matters which a court of law resolves if the parties cannot do so. Other than child custody issues that can be resolved by the Children’s Court, disputes in relation to Child Relocation, Passport Disputes and Surname changes for minor children are dealt with in the various Provincial High Courts in South Africa where the child ore parties reside.

Much has been written in this website regarding child custody, relocation of minor children, and passport disputes. They have however not been dealt with simultaneously in one article. This is what this article intends to do. It basically provides the intertwined application of the law. With the rise in relocation and disputes regarding care and contact in South Africa, this article would be useful for many parents.

However, if you wish to view some of the articles already written on the aforementioned topics, feel free to click on the following links:

– Minor children born out of wedlock – Whose surname should they have?

– Passport Application for my child. I cannot find the father to give consent at the Department of Home Affairs

– Relocate with the minor child. Parent Refusing Consent for a Passport

If you wish to emigrate from South Africa, there are many places in this world to consider. Some would be more ideal than others. But it all depends on the reason for the relocation. Here is a list of the top countries South Africans and emigrating to:

If you intend to relocate to a country or region not mentioned above, read on, this article still applies to you.

You guessed it, this article will commence with the fundamental principle in our law – the child’s best interests. This principle is an international principle, applied all over the world. Locally, the principle is found in our Constitution, Act 108 of 1996 and in the Children’s Act 38 of 2005. Let us unpack it.

Section 28 (2) of our Constitution states that “[a] child’s best interests are of paramount importance in every matter concerning the child.”

Furthermore, section 9 of the Children’s Act 38 of 2005 states that “[i]n all matters concerning the care, protection, and well-being of a child the standard that the child’s best interest is of paramount importance, must be applied.”

There you have it. The golden thread that should weave through every matter, application or dispute when it comes to children is – priority should be given to their best interests. Of course, this makes sense. Children are our future and a vulnerable sector of our society. Parents are the ones with the issues, and the children are innocent bystanders affected by all this noise. The law and society should, therefore, ensure that they are protected and given the best deal in the equation. Now let us move on to the topic of child custody, followed by passport applications, and then relocation. Lastly, we deal with surname changes of minor children.

This is where the disputes usually begin. However, not many parents understand the concept of child custody. The legal term now used for custody is care. This was introduced in the Children’s Act 38 of 2005. However, for the sake of ease, we shall continue to refer to it as custody in this legal article. We receive many queries where a parent is actually primary caring for the child, but still, want “custody” over the child. The reality of the matter is that that parent already has “custody” over the child as the child is primary living with him or her. What such parent most probably want is a court order confirming that. The reason for that varies but is mostly for stability and peace of mind.

The reason for dealing with child custody is that it has a direct bearing on disputes regarding relocation, passport applications, and surname changes. It is usually the parent who is exercising primary care who approaches us regarding the latter issues. They would want to relocate, apply for a passport or change the minor child’s surname, but the other parent does not want to consent.

Obviously, it is possible for a parent who does not have the primary care to want to try and relocate with a child. This would hold water if it would be in the child’s best interests. And if the child does not have a passport, the non-custodial parent may want to make an application to the court to dispense with the other parent’s consent. And with relocation, changing a child’s surname to that of the parent who the child will be relocating with, may be a good idea. Now let’s have a look on the legalities of a passport application, relocation and a surname change for a minor child.

Our starting point is our Constitution. It affords everyone the following rights:

As mentioned earlier, the usual scenario is that a parent who has “custody” over the minor child would like to leave the country with the minor child. This can be for a holiday, or to visit a family member. This is the easy one, as the law affords every citizen the right to a passport. However, the unfortunate issue is that according to section 18(5) of the Children’s Act, all guardians of a child must consent for a minor child’s passport application. However, let’s say the child was born out of wedlock, the unfortunate issue is that the Department of Home Affairs has no idea if the father has guardianship or not. Therefore, it seems that they always ask for the father’s consent.

Now, if the other parent does not want to visit the Department of Home Affairs to give the necessary consent for a passport, an application would have to be made to the Court as provided for in section 18(5) of the Children’s Act. This would be to dispense with the requirement that the co-guardian’s consent is required.  The Court would make a decision as to what is in the child’s best interests. In our view, considering the relevant sections in the Constitution mentioned earlier, such an application would more than likely be successful.  Now let us move to relocation which is almost never straightforward.

There are many reasons why a parent needs to relocate to another country. One reason could be for better employment opportunities. The other reason could be due to marriage. If you have a child, you would want to take the child with you. Relocation is never an easy legal issue. For one, it means that a parent who regularly had contact to his or her child, would not only see the child via electronic means only, for example, Skype Video, but only physically, every few years.

As mentioned earlier on, what the law looks at is what is in the child’s best interests. This is a difficult task for all concerned. For one, if the other parent refuses to consent, the court would then have to override such consent. But if the court does not do so, the question is, would the child be better cared for by the non-custodial parent. That is most probably the argument that the non-custodial parent would bring to the table. “The child must stay in South Africa, and I will look after her”.

At the end of the day, after the court heard the arguments for the mother, and the father and all the experts involved, if any, the court would have to make the decision as to whether relocation with the parent would be in the child’s best interest. Deciding factors would be better living conditions and education for the minor child. Each case is different. But as always, what is best for the child would win the day.

Surname changes for minor children can be a bit tricky. Firstly, the Department of Home Affairs would require both parents to consent to any change. However, the decision is left up to the Director-General of Home Affairs to make that decision. A good reason for a surname change of a minor child is that he or she does not have the surname of his or her primary caregiver. Due to the fact that the minor child does not have the surname of the primary caregiver, issues could arise at school, when traveling, or socially. In such a case, a change of the minor child’s surname may be warranted.

If the other parent does not consent to the application for a surname change, then the Court needs to be approached. The Court would have to decide whether or not the other parent is reasonable in their refusal and acting in the child’s best interests. If it is in the child’s best interest that an application for a surname change is made, then the Court would order it.

If you require any advice on any of the aforementioned issues, feel free to contact us to set up a consultation. 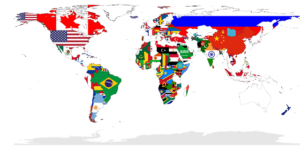 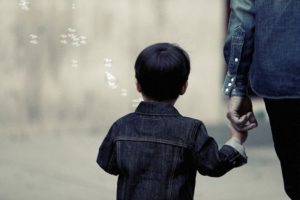