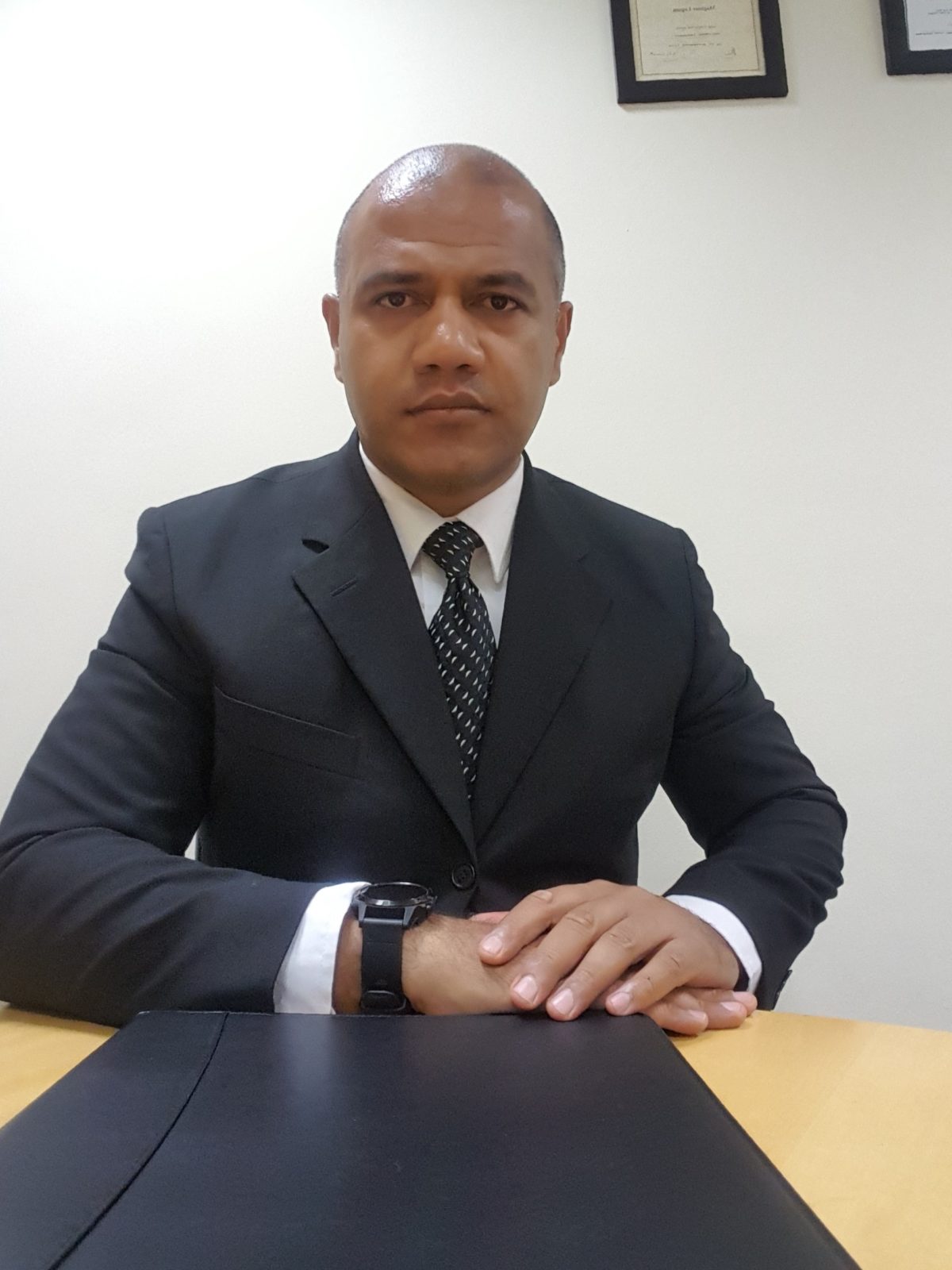 Advocate of the High Court of South Africa – Cape Town

Not many people know about the advocates’ profession. They hear of them, see them on television and read about them in newspapers. But what are they, and what do they do? To answer some of these questions, we got hold of Advocate Muhammad Abduroaf a practicing advocate from Cape Town, Western Cape, to assist us in unpacking this much misunderstood profession.

Advocate Muhammad Abduroaf is an admitted advocate of the High Court of South Africa. He holds chambers in the Pinnacle Building, 33 Burg Street, Cape Town, South Africa. He has been practising as an advocate for much over a decade and holds a wealth of experience on the ins and outs of the profession. Advocate Abduroaf has an LL.B and LL.M (Master of Laws) Degree on his shoulders. To learn more about the life of an advocate, please read on.

Advocates of the High Court of South Africa

Advocates play a very important role in society. They advise and represent their clients in complicated legal issues on an array of matters. Although advocates usually appear in the Higher Courts (High Court, Supreme Court of Appeal and Constitutional Court etc.), they do on occasion appear in the magistrates or lower courts and other forums. In order be become an advocate, you are required to have the necessary academic training in the form of an LL. B degree (Bachelor of Laws). This degree usually takes no less than 4 (four) years to complete at an accredited South African university. Furthermore, only a judge in the High Court can admit you as an Advocate after filing the necessary application. Many advocates then go on to form part of a society of advocates.

If you wish to become and advocate, you would need to file your application at the High Court in the area where you reside, attach to it the necessary documents, and set the matter down for hearing when the High Court hears such applications. Admissions of attorneys, advocates, notaries and conveyancers usually take place on the first Friday of each month in the High Court. The Judges who preside over such applications are usually the Judge President and a less senior judge. Once you are admitted as an advocate of the High Court of South Africa, your name would be added to the roll of advocates.

How do advocates of the High Court get work?

Advocates receive their work from attorneys. In other words, a person from the public cannot directly instruct an advocate to do work for him or her. There are however certain exceptions. However, from August 2018, advocates with Trust Accounts may take on an instruction from a member of the public. An attorney’s intervention would therefore not be required. Under the latter scenario, the client would act as the attorney, do all the work the attorney would usually do, and then instruct the advocate to do what she does best.

Sticking to the current legal position, the role of an advocate is closely linked to that of an attorney. The Attorney would meet with, and initially consult with the client, take instructions, and request a deposit of some sort. The deposit would be paid into the attorneys Trust Account. Should the matter require an advocate, the attorney would prepare a brief (or case file), with all relevant information in it and forward it to the advocate. The advocate would then act on the brief or instruction of the attorney and bill the attorney accordingly for services rendered in the case.

What type of work does advocates do for attorneys or clients?

Advocates would usually do work that the attorney’s practice does not cater for. An attorney is usually a general legal practitioner, who runs a law office. This would entail meeting with clients on a regular basis, taking calls, writing letters, filing documents at court etc. As seen above, attorneys also need to prepare briefs for advocates and pay them. Therefore, an attorney can be seen as a case manager when it comes to dealing with an advocate, and cases in general. Therefore, you would never see an advocate writing a letter of demand.

Court work in the Magistrates and High Courts

An Advocate would be briefed to draft pleadings (court documents) as well as legal opinions. This type of work is very focused and requires a few hours at a time to be set aside for it. Advocates then also need to prepare for trials. In this regard, the case needs to be studies, strategies formulated, and possible questions needs to be drawn up. It takes a lot of time to work out what are good questions to be asked in cross examination of witnesses. The right question, can be the deciding factor in winning or losing a case. Therefore, an advocates office cannot be burdened with daily administrative tasks which attorneys best do.

Arguments in legal cases in the Higher Court or Magistrates Court

At the end of a court case, lawyers need to provide arguments to court as to why their case should succeed. Now let’s say there were five witnesses that were called to provide evidence in a divorce case. Each of them provided evidence on the witness stand for about a day. At the end of evidence presented, and the close of each party’s case, the advocate needs to go back to his chambers to prepare closing arguments. She needs to focus and apply her mind in finding the most convincing arguments based on the evidence presented in order to succeed in her case. She will bear in mind that there is an advocate who may try to discredit her arguments should they be weak or incorrect.

In motion or application procedures, evidence is provided in affidavit form. Therefore, the parties do not go on the witness stand and say what happened. They do so in an affidavit and submit it to Court. A typical case where motion procedure is appropriate would be Child Custody matters. Once all the parties submitted their affidavits to court, the parties’ legal representatives would file, what they term, heads of argument.

What advocates are often asked to do is to draft opinions on legal matters. Opinions are very useful if you would like to know if you have a winning case beforehand, or what the law says about your specific situation. A lot of time gets spent on drafting an opinion. This is so as the nature of the legal advice required in the opinion is mostly complicated. It is always advisable to obtain an opinion before litigating or taking a matter to court. Spending some money on a well drafted opinion can save you a lot in the future. This is especially so if you do not have a solid case at the outset. Therefore, should you lose your case, you would have had to pay your lawyers as well as the lawyers for the other side. This could all have been avoided if an opinion on the merits of success in your matter was provided.

What do advocates charge attorneys or clients for their services?

An advocate has to charge a reasonable fee for her services. However, what is reasonable depends on the facts of each case. An advocate with years of experience, or an expert on a specific aspect of law, would obviously charge much more than someone who has limited experience in a specific branch of law. It could also be that the new Advocate on the block may even take much more time to learn the law and figure things out. But in general, depending on your years of experience as an advocate, and the nature of the service provided; would determine the fees charged.

We trust above brief summary of what an advocate is and what she does, provided by Advocate Muhammad Abduroaf was useful. Visit this website again soon for more interesting articles on the legal profession and family law.

We are conveniently situated at The Pinnacle, corner of Strand and Burg Street in the CBD, Cape Town, South Africa. Make use of our online appointment system which is efficient and stress free. Call our offices for an online appointment today. 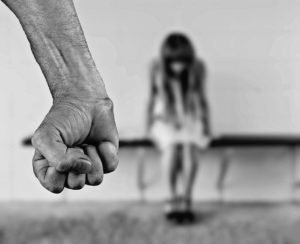