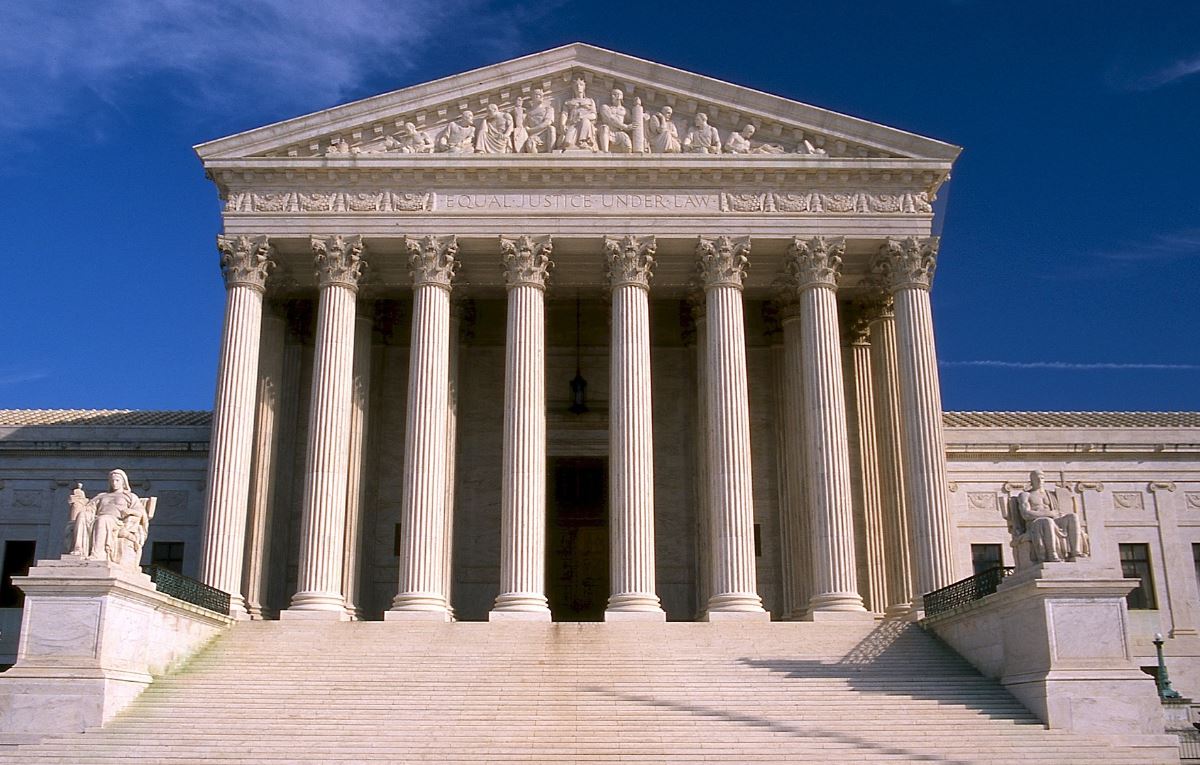 In its very nature, maintenance matters are complicated and never straight forward. For starters, it deals with the income and expenditure of both parents and the needs of the child. It is not easy for a maintenance court to determine with a high degree of certainty what the true income of a self-employed parent is. The same applies to the true expenses of a parent.

This could become more problematic when one parent knows of the other parent’s additional income but cannot prove it. If the parties have legal representatives, this issue of improper disclosure is limited to a certain extent. For example, lawyers would be in a good position to do their own investigations and verify certain relevant information.

Then there is the issue of the expenses of the child. The court requires a proper outline of all the monthly, daily and yearly expenditure of the child. Without all the relevant information before it, the court is not in a proper position to make a fair decision regarding child maintenance.  This is so as the amount of maintenance a parent should pay is directly determined by what is the child’s monthly expenditure. For example, if a parent earns a million rand a month, his or her maintenance contributions can be no more than what the child actually cost per month.

It often happens that a parent cannot, or do not provide a true reflection as to what the child actually cost. Amounts are inflated, and there is no way that the court or the other parent can really question those amounts. Let’s say the mother is taking the father to the Maintenance Court but the father only sees the child once a month.  The father, in this case, would not be able to confirm or verify whether or not the child actually eats as much as the mother makes it out to be. And many times, parents come to court with an attitude of “let me claim more and the court will give me less.”

Unhappy with the maintenance magistrate’s decision

The purpose of this article is not to explain the technical procedure of appealing a magistrate’s judgment.  The procedure is a bit complicated and we suggest you make use of a legal practitioner to assist you should you wish to appeal a decision.  However, what we want to bring home is that it is possible for the decision of a Maintenance Court to be relooked at by a higher Court and provide you with some insight as to what happens. The higher Court, in this case, will be the High Court.  If you reside in Cape Town, it is the Western Cape High Court.

What happens at the Appeal Court?

Let’s say all the court rules and procedures were complied with and the matter is now before the Appeal Court. The Appeal Court will comprise of two judges. They would have read through the entire court record in the Magistrate’s Court before the matter is heard. Taking it one step back, all proceedings in the magistrate’s court is digitally recorded. So, when you decide to appeal a decision of the magistrate’s court the recordings are sent to an authorised typist, who would type out the entire Court record. You cannot type out the record yourself.

Now before you argue your case at the Appeal Court you would want the judges to first know what your arguments are.  At the same time, you would like to know what the other lawyer’s arguments are. In this regard, you would file heads of argument a few weeks before the appeal hearing date. Basically, you will outline what points you will be focusing on, and what law you will be relying on.

You need to convince the Appeal Court there was an error

Now, this would apply to a maintenance Court where the provisions in-place in the Maintenance Act was not followed. If this happened, you may appeal.

The magistrate’s reasons for his or her decision

The High Court judges would have the magistrate’s reasons for his decision before them. In other words, the magistrate would provide a document to the appeals court where he or she explains why he or she made a certain decision in the Maintenance Court matter.  He or she may, for example, say that based upon the evidence presented, the father earned an amount which does not justify him paying more than what he is currently paying.  Or the maintenance magistrate might say that based upon all the evidence presented, he could not find any information that will justify an amount greater than what the father is currently paying. The appeal Court would look at all these reasons and the evidence that was presented at court. It would listen to the arguments of the legal representatives and determine whether or not the magistrate made an error in judgment. 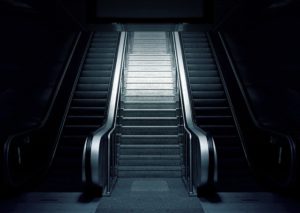 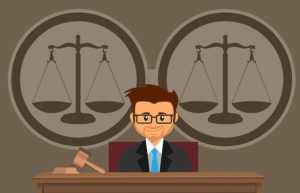