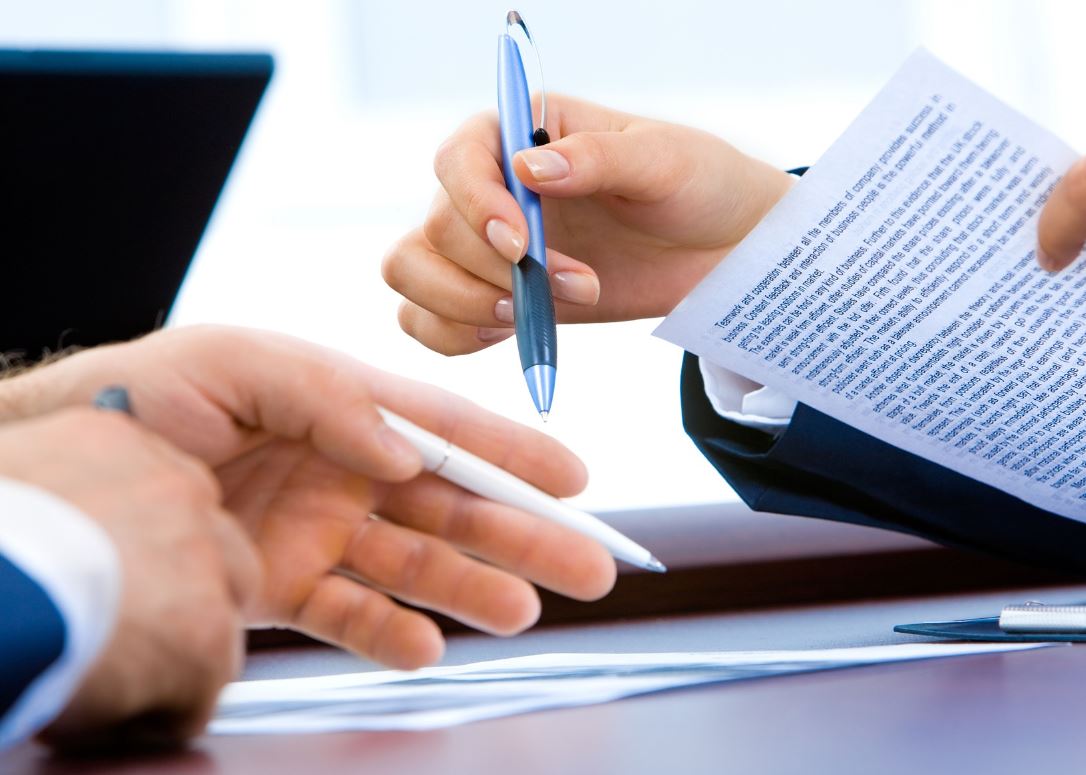 The role of a facilitator in family matters regarding children – Should he or she make legally binding decisions or directives?

When parties divorce or they approached a court of law to resolve a dispute regarding a minor child, it was customary for them to appoint a facilitator should they settle the matter. Specific clauses would be inserted into consent papers and settlement agreements which the parties sign and is made an order of Court. The clauses would basically state that the parties appoint a facilitator to resolve disputes regarding the minor child and that the facilitator has certain authority and powers. Such disputes could range from one-party wanting more contact with the child or disputes regarding aspects of education, for example, which school the child goes to, or aspects regarding extramural activities. At the end of this article you would find an example of a facilitator clause.

A facilitator should be a suitably qualified person.  He or she does not necessarily have to be a clinical psychologist, social worker or a lawyer.  He or she should be somebody that knows family law, understands the family dynamics and is skilled in resolving issues between parties. It is therefore very important that the parties appoint a facilitator that they would feel comfortable with and one that will be compatible with their family situation.

Introduction of the Facilitation Clause

Based on our history with family law matters, this specific facilitation clause came about in or about 2008, a short while after the Children’s Act came into operation. It was then customary for parties to insert this facilitation clause as a matter of course. In our experience, the family advocate’s office would insist that such a clause be inserted and furthermore the courts would have no issue therewith.

Limiting the power of the Facilitator

What has now happened since 2018, in the Western Cape at least, was that certain judges started having an issue with the fact that a facilitator had the authority of making binding decisions on the parties which had the effect of an order of Court. In other words, due to the clause stating, that the facilitator’s directive would be binding upon the parties as if it was an order of Court; certain judges began to question such authority.

What has now become a practice, should a facilitation clause be inserted into a settlement agreement, the office of the Family Advocate of Cape Town, at least, would endorse the Consent Paper or Settlement, Agreement but also direct the Court to determine whether or not the parties understand the role of the facilitator and that they would be responsible for the cost associated therewith.

There could be many reasons why the Family Advocate is directing the parties to advise the court whether or not they understand the role of the facilitator. One such reason could be that they do not want parties to come to them to facilitate disputes and issues that might arise. And of course, the other reason could be due to the court judgments that recently stated that a court can’t delegate its authority to a facilitator.

The future role of the facilitator

Going forward, we still recommend that a facilitation clause be inserted in settlement agreements and consent papers. We further agree that a Court cannot delegate its judicial authority to a third party, unless in exceptional circumstances. However, at the same time, we feel that the facilitator could play a crucial role in resolving disputes between the parties.  Having said that, the parties need to discuss whether or not they would require a facilitator, and in the event they do, they should specifically outline the role of their intended facilitator in the consent paper or settlement agreement.

An example of a neutral facilitation clause 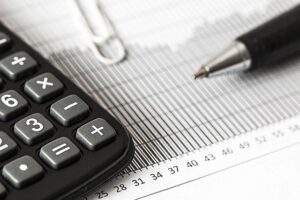 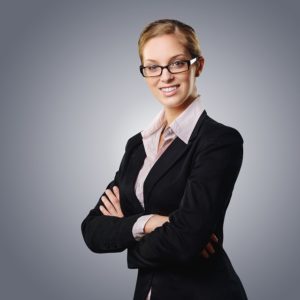