Zoom Link for Live Q&A Registration Form Kindly complete the online form above. After submitting the form, it will take you to the page with the Zoom login details. Do not close the page until you have logged onto Zoom as the Zoom details wont be emailed to you. Only confirmation. Kindly note that this is a free platform and you would not be charged for the advice given online. You will also remain anonymous. Please note that Zoom sessions will not publish your video should you leave your video camera on. Only the audio would be published and/or broadcasted. We are looking forward to providing you with the advice online. 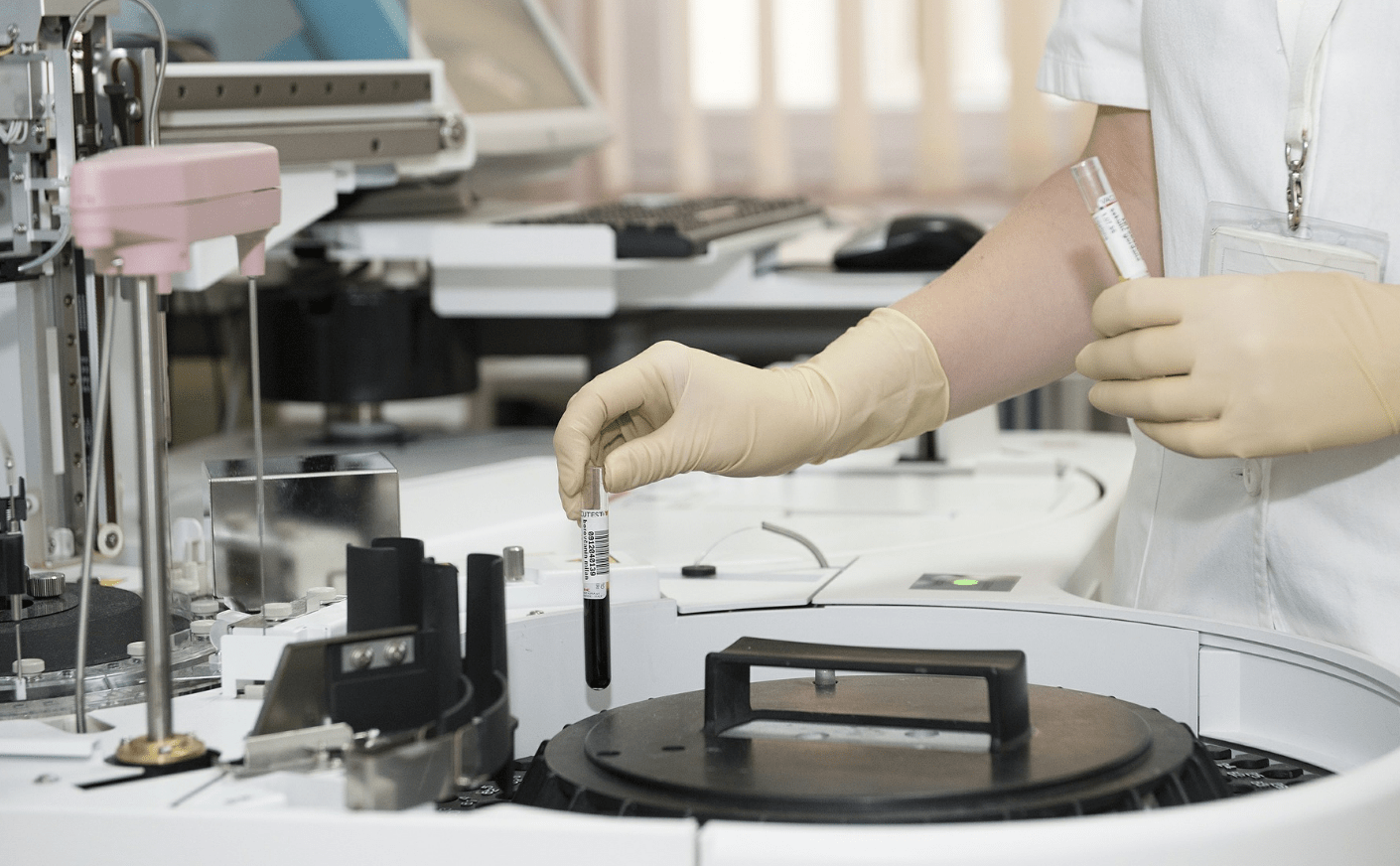 Paternity disputes and Scientific DNA Testing in Child Legal Matters Paternity disputes are not uncommon in our courts of law. What sparks them varies, however, all disputes are messy. For one, the mere allegation that he is not the father of the child may directly or indirectly affect the dignity of the mother, and that of the child. In other words, it is suggested that she had more than one sexual partner at the time, and the child was born from such a relationship. Nonetheless, the issue can speedily be resolved through scientific DNA testing. Paternity – Legal Settings There are two common legal settings where a parent (or alleged parent) would dispute paternity. The one would be in a child maintenance dispute, where the father alleges that he is not the biological father of the child, and therefore cannot be ordered to pay child maintenance. The other situation would I want to learn more