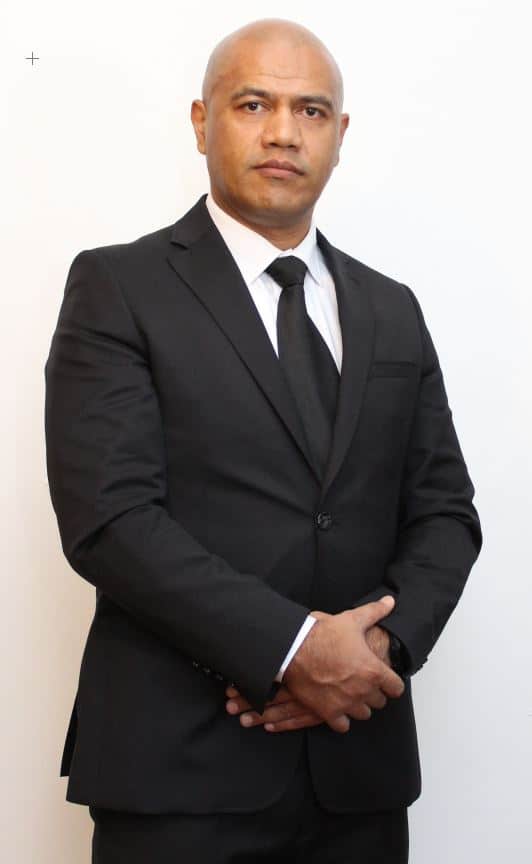 Advocate Muhammad Abduroaf – Advocate of the High Court of South Africa Advocate Muhammad Abduroaf is an advocate of the High Court of South Africa. He has the right of appearance in any Court in South Africa. Other than representing clients in Court in legal matters, he also advises them. Read further to find out more about this exceptional legal eagle. Early success Having completed his Masters in Law Degree (LL.M) in 2003, advocate Abduroaf was the same year admitted as an advocate of the High Court of South Africa. In the same year, he further successfully represented his client in the Western Cape High Court, where history was made. This was the case of Petersen v Maintenance Officer Simon’s Town Maintenance Court and Others 2004 2 SA 56 (C) 38. Because of this important case, it is now possible to claim maintenance from paternal grandparents of children born out I want to learn more